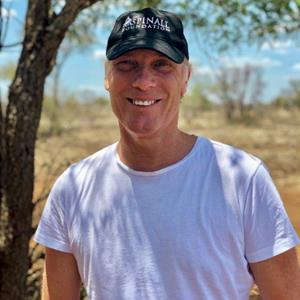 We need to raise £100,000 for the relocation, rewilding, release and continued monitoring of Saba & Nairo.