Working in the UK

We are world leaders in breeding western lowland gorillas and we have seen 147 born in our Parks to date. We are proud of our achievements so far, some of which are listed below...

We are proud to house so many rare and endangered species across our parks. We aim where possible return them to the wild where we continue to protect and conserve their species from exticntion.

2 species that are Extinct in the Wild.

1 species that is Extinct in the wild 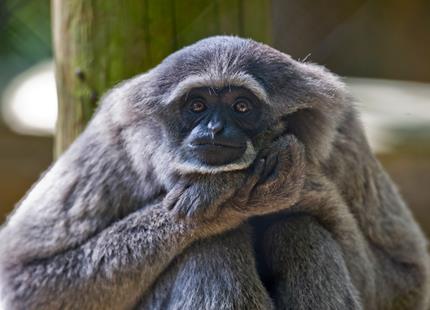 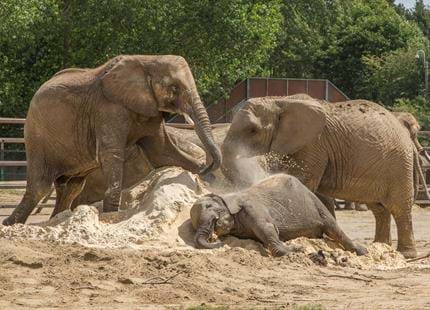 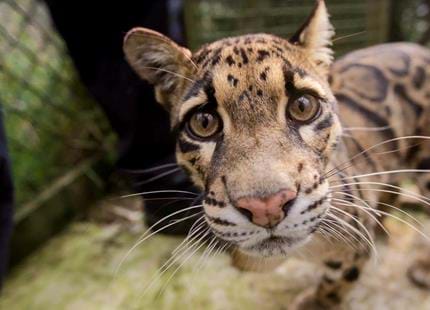