The details are currently being finalised for a megafauna restoration project at our Gorilla Projects in the Batéké Plateau of Gabon and Congo.

Our plan to initiate a new megafauna restoration programme, although still in development, is so exciting we want to share it with you now.  The Batéké Plateau, spanning neighbouring Congo and Gabon, is the ideal setting for a project of this type, with the potential to host a unique mix of forest and savannah flora and fauna.

The diversity of species has been severely depleted over the past few decades, mainly due to hunting. This has increased in intensity as traditional methods using nets have been replaced with guns. Western lowland gorillas were completely eradicated from the area until The Aspinall Foundation began its reintroduction programme in the 1990s. Numbers are still relatively low, but births within several of the groups are a positive step towards creating a viable population for the future.

Gorillas are considered an umbrella species. Protecting them indirectly protects many other species that make up the ecological community of the area they inhabit. That said, where a species has been significantly reduced in numbers, or completely wiped out, a reintroduction programme is the only option to re-build populations.

Our first step was to identify species once indigenous to the region. We researched early scientific publications, and sought local knowledge for sightings within living memory. This information, combined with camera trap sightings at our Gorilla Protection Project has led us to consider reintroducing or reinforcing seven large mammal species that either remain in small numbers, or have become extinct from the Batéké Plateau in recent years. 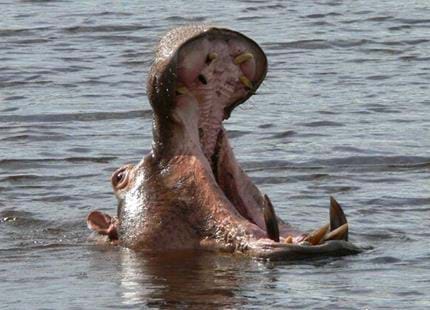 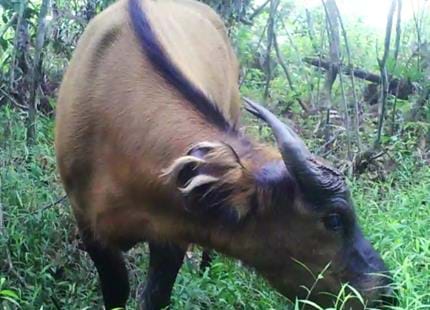 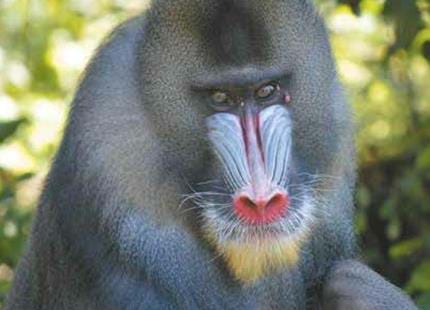 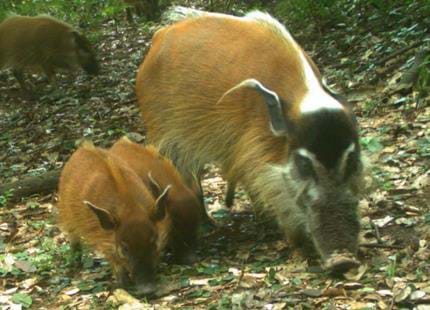 In 2015 we reported the marvellous news of a lion, caught on camera trap, the first sighting in the region for several decades.  An apex predator, the prospect of reintroducing lions to the Batéké Plateau has far-reaching implications. Residing at the top of a food chain, apex predators are known to play a crucial role in the health of the eco-system they inhabit. So far he has remained in the area, and introducing a group of females would make the lion a key animal in our megafauna programme.

A healthy ecosystem is one that is sustainable, and that requires a diverse range of animals and plant life. For example gorillas and chimpanzees forage both at ground level and in the trees, whereas mandrills feed on vegetation beneath the forest canopy. All three play an important role in seed dispersal. Hogs and forest buffalo roam the forest floor, and are valuable prey animals for big cats such as lions, and waterbuck inhabit scrub and savannah areas along rivers and valleys. Hippos also contribute, not least from the millions of tons of hippo dung they produce every year providing a source of nutrition for a variety of river fish and aquatic insects.

The seven species have been selected because they contribute to a balanced ecosystem, and they belong in the region. As this ground breaking project develops we look forward to bringing you further updates.

You can support us with an online donation today!